Facing up to spots and patches 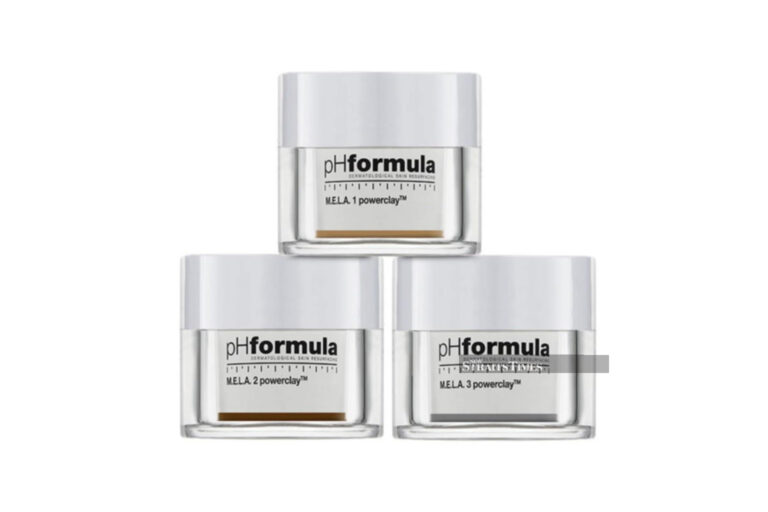 FOR most women, spots, uneven skin tone or dark patches on the face are major concerns, especially as they age. Little wonder that skincare targeted at mature women are usually “brightening” products, aimed to reduce the appearance of these skin spots.

Hyper-pigmentation happens when patches of skin become darker than its surrounding areas. As a skin disorder, it’s quite common in both genders but its aesthetic implications cause the most concern, says pHformula founder and chief executive officer, Petru van Zyl, who developed a dermatological skin resurfacing system.

“They become more visible with age but ageing is not directly responsible for their appearance,” says van Zyl.